Coffee Culture is life: And We Ain’t Even Mad 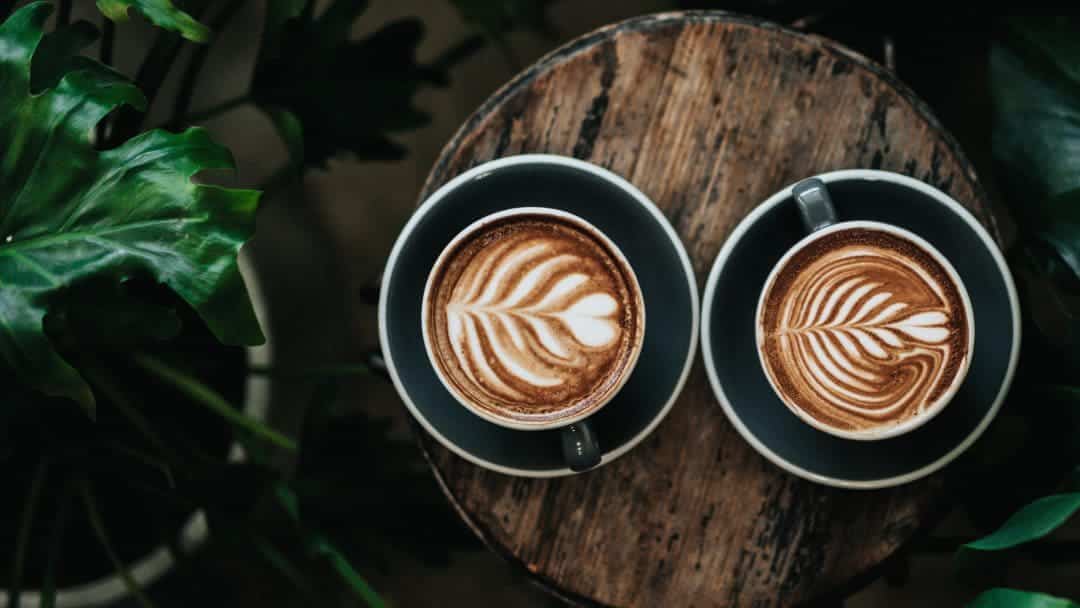 There is a growing number of people completely addicted to coffee. If you have had the last sip of your third cup by 10 in the morning, you might be a part of the trend. Coffee has rapidly become a large part of South African culture within the past 10 years, coupled with an increase in café culture.  As a nation we are starting to demand better quality, more ethical and more sustainable coffee day after day. The market responds to these demands too, with an increase from under 20 roasteries to over 100 roasteries in just 10 years. The options for coffee drinkers are becoming more abundant by the day.

We thought we may delve into some of the reasons why coffee is life. Coffee break before we continue?

Our bodies react differently to chemicals introduced into our bodies. Coffee contains elements like caffeine that increase our body’s vigilance and alertness. It also produces an increase level of dopamine, which translates into feelings of happiness and euphoria. This has even been said to be similar to feelings received when taking marijuana or cocaine. In short, coffee makes us feel really really good.

Coffee Art is so Insta-Worthy

The things that well-trained baristas can do with a laté are pretty incredible. Nowadays, if your coffee isn’t beautifully presented, is it even worth drinking? These foam and milk creations take time and effort to master. It is something that any barista can be proud to show off. It also makes us love our coffee even more. Who wouldn’t want coffee that looks just as good as it tastes?

Coffee Can Be Good For You

While no one is supporting drinking an excessive amount of coffee per day, moderate consumption can actually have its health benefits. According to research, the people who mostly benefited from health associated with coffee drank around three cups of coffee a day.

Coffee drinkers are said to have lower rates of heart disease. They can also avoid early death and diseases like liver cirrhosis and type 2 diabetes. Coffee can even be good for the brain with consumers less likely to have neurological conditions like Parkinson’s and Alzheimer’s disease.  Coffee consumption has also been shown to lower the risk of liver cancer by 40%. It also lowers the risks of liver disease.

These results are not limited to the effects of caffeinated beverages. Decaf drinkers also benefit from coffee-associated health. All which help to decrease the risk of premature death.

Coffee is the Perfect Excuse for Talking

Meeting a good friend after a long period of time? Chances are you are going for coffee to catch up. Important business meeting with potential clients? You’re probably going to chat about it over a coffee. This is because coffee has always been a very social drink. A coffee pairs well with good conversation and has become the taste of a good time. No wonder we love it so much.

Abundance of Coffee Bar Choices for All

There are plenty of spots around South Africa suited to all different coffee lovers. Whether you love the strongest possible kick of energy or frothy foam fun, there is a coffee bar for you. Some coffee spots even offer their own speciality blends and unique coffee creations.

Planning an event that could use a caffeinated boost? There are options for different kinds of mobile coffee bars that could impress your guests. Thirst Bar Services match a good coffee offering with confectionary that could make any mouth water. The bars themselves offer beautiful designs that can compliment any event. It is a great addition to corporate functions, as what goes better with work than the smell of coffee?

Coffee is undeniably loved in South Africa. Whatever your preference, you can rest easy knowing you’ll never be alone in your appreciation.

The Increasing Popularity of Non-Alcoholic, Organic, and Cannabidiol Beverages around the Globe

There used to be a set perception that “if it wasn’t alcohol, then it wasn't drinking”. This used to imply that those not downing beer after beer had a very limited selection of drinks, which only really consisted of sweet, fizzy, or fruity cool drinks to choose from...

END_OF_DOCUMENT_TOKEN_TO_BE_REPLACED

The Pros and Cons of Using a Bar Service

Planning an event is a massive undertaking. Whether it’s a large conference or a small party it would require that you’re 100% present at every stage. That means establishing your budget, finding the right venue, and finding the right team to work with all become...

END_OF_DOCUMENT_TOKEN_TO_BE_REPLACED

Bartending: From a Part-time Gig to a Full-time Career

The art of bartending is constantly evolving, and we can confidently say that the profession is now a lot more than pouring drinks as a part-time gig! With the help of remarkable industry innovation, growth, and knowledge development, the bartending career path has...

END_OF_DOCUMENT_TOKEN_TO_BE_REPLACED

The Beginner’s Guide to Whiskey

Mark Twain once said: "Too much of anything is bad, but too much of good whiskey is barely enough."  And we couldn't agree more! So, in celebration of World Whiskey Day that was on the 27th of March, here is an ideal beginner's guide to drinking and, most importantly,...

END_OF_DOCUMENT_TOKEN_TO_BE_REPLACED

Bartender vs. Mixologist – What’s the difference?

A bartender and mixologist - it's all the same, right? Wrong! Although these two behind-the-bar superheroes often get mixed up, their roles and skill sets differ.  While the title of a bartender is used broadly to describe a person who mixes alcoholic drinks, there is...