Are you ready to RUMble? 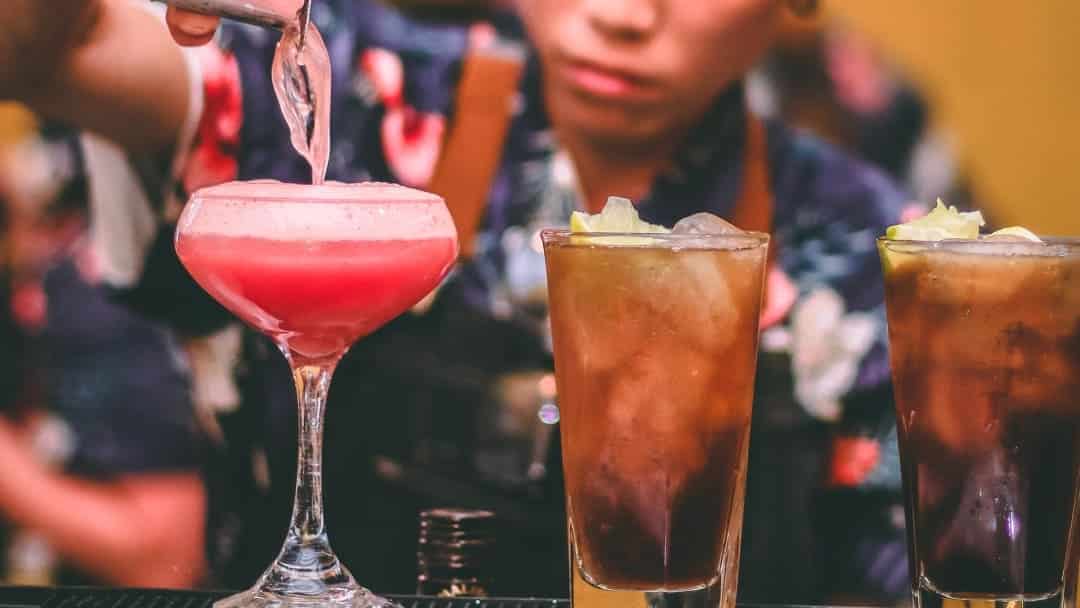 Gin, gin you better watch out for the pirates good ol’ rum is out and about.

It’s no secret that gin is on everyone’s lips at the moment – with an endless stream of new brands. And while it’s unlikely that our love for gin will die anytime soon, we see another hot on its heels.

Rum was the first branded spirit ever made

Long ago – before rum gained its popularity, this fermented drink was made from sugar cane juice – known as molasses – in India and China. The first time rum was distilled the way we know it today, was in the1620s by Caribbean slaves working on sugarcane plantations. This made rum the first official spirit to hit the market, and we’ve loved it ever since.

Rum has many medicinal properties

Rum is known to be able to reduce anxiety, combat peripheral artery diseases and can also act as a blood thinner. The antimicrobial properties of rum have also been known to help prevent a common cold.

Rum cocktails were made by sailors and pirates

During the 17th and 18th century, British sailors were entitled to five quarts of beer (Lucky right?). Well perhaps not, as time went on and as new islands with warmer temperatures were explored, so their unpasteurised beer became rather unsavoury. And so the search began for a delicious alternative that would last longer and keep the sailors happy. Rum was soon discovered off the coast of Jamaica. Pirates and Sailors would mix the rum with a bit of water, to make ‘grog’ or would mix it with water, sugar, and nutmeg to make ‘bumbo’. Creating their own rum cocktails! Obviously not quite as delicious as the Daiquiris, Piña Coladas and Mojitos we get today.

There are lots of Rum varieties

There are many different varieties of rum such as light, gold, dark, navy, black and aged. Explore the world of rum

Havana Club Rum was created in Cuba in 1934 and is now not only one of the best-selling rum brands in the world, but they are also the sponsor of our weekly Rum Tum Tum pop up bar.
Join us in the exploration of this vast world of rum every Thursday, Friday and Saturday with over 40 varieties of rum from around the world.

Fridays are for the Ladies: Every lady gets a Pina Colada for free on entry between 7-10pm.

Show off Saturdays: On industry night we will be showcasing the rum cocktail-making skills of various bartenders. Enjoy a night of fun activities and sneaky prizes.

The Rum Tum Tum pop-up bar will transport you and your taste buds to your favourite Caribbean Island, with our wide variety of rum cocktails including a Vanilla Pineapple Mojito, Litchi Samba and the famous Pina Colada on tap.

Rum has endured a long storied history and we believe it deserves to be celebrated!

“May your ANCHOR be tight,

Your CORK be loose,

Your RUM be spiced,

And your COMPASS be true.”

The Increasing Popularity of Non-Alcoholic, Organic, and Cannabidiol Beverages around the Globe

There used to be a set perception that “if it wasn’t alcohol, then it wasn't drinking”. This used to imply that those not downing beer after beer had a very limited selection of drinks, which only really consisted of sweet, fizzy, or fruity cool drinks to choose from...

END_OF_DOCUMENT_TOKEN_TO_BE_REPLACED

The Pros and Cons of Using a Bar Service

Planning an event is a massive undertaking. Whether it’s a large conference or a small party it would require that you’re 100% present at every stage. That means establishing your budget, finding the right venue, and finding the right team to work with all become...

END_OF_DOCUMENT_TOKEN_TO_BE_REPLACED

Bartending: From a Part-time Gig to a Full-time Career

The art of bartending is constantly evolving, and we can confidently say that the profession is now a lot more than pouring drinks as a part-time gig! With the help of remarkable industry innovation, growth, and knowledge development, the bartending career path has...

END_OF_DOCUMENT_TOKEN_TO_BE_REPLACED

The Beginner’s Guide to Whiskey

Mark Twain once said: "Too much of anything is bad, but too much of good whiskey is barely enough."  And we couldn't agree more! So, in celebration of World Whiskey Day that was on the 27th of March, here is an ideal beginner's guide to drinking and, most importantly,...

END_OF_DOCUMENT_TOKEN_TO_BE_REPLACED

Bartender vs. Mixologist – What’s the difference?

A bartender and mixologist - it's all the same, right? Wrong! Although these two behind-the-bar superheroes often get mixed up, their roles and skill sets differ.  While the title of a bartender is used broadly to describe a person who mixes alcoholic drinks, there is...