12 things you didn’t know about Tequila 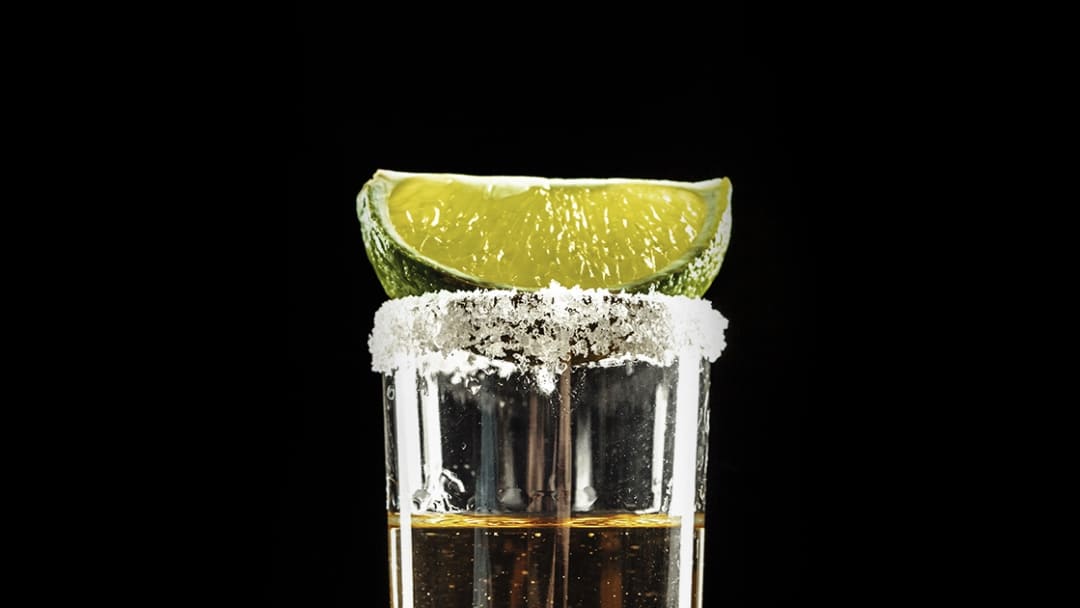 There’s so much more to Tequila than its iconic salt and lemon ritual. In celebration of International Tequila Day on 24 July, we bring you 12 things you didn’t know about this globally celebrated Mexican Spirit.

1. Tequila can only be produced in one region in Mexico

Tequila can only be produced inside the Mexican state of Jalisco and in some municipalities in Guanajuato, Michoacan, Nayarit, and Tamaulipas. Any agave-based distilled spirits outside those regions are called “mezcal.”

2. Only the agave heart is used to make tequila

Tequila is made from the blue agave plant. But only the heart, known as the piña, is cut out, cooked, ground down, fermented and distilled to make tequila.

The Guiness World Record for the most expensive bottle of tequila ever sold is $225,000. The Platinum & White Gold Tequila bottle was sold by Tequila Ley .925 to a private collector in Mexico City, Mexico, on 20 July 2006.

4. Tequila is meant to be sipped & savoured

If you prefer tequila shots, don’t tell a tequila aficionado.For tequila lovers, shots are sacrilege. Rather, devout tequila drinks drink it like a neat whiskey.

5. The agave plant isn’t a cactus.

Despite its spiky and cactus-like appearance, the agave plant actually belongs to the Agavoideae family, which is a succulent closely related to the lily plant.

6. All tequila is mezcal, but not all mezcal is tequila

Both tequila and mezcal (a distilled spirit made from the agave plant)are made from agave. Tequila can however only be made from the blue agave plant while mezcal can be produced from up to 50 species of the agave plant. Additionally, agave that’s earmarked for Tequila is steamed in ovens, while the plant is often roasted in underground pits for mezcal, which can provide a distinctive smoky note.

Blue agave typically takes around 7 years to mature for harvest.

8. Legally, tequila only needs to be 51% blue agave

Legally, tequila only needs to be made from 51% blue agave. But most tequila aficionados will tell you to only purchase tequila made from 100% blue agave like Patrón.

Tequila falls into 5 categories: Blanco, Joven, Reposado, Añejo and Extra Añejo. Blanco tequila is tequila in its purest form. It’s the freshly distilled spirit without any oak aging at all. Joven tequila is rarer. It’s a blanco variety that is not matured, but it is usually colored with caramel, syrups, or other additives. Reposado tequila spends two months to one year in oak and is ideal for mixed drinks like margaritas. Añejo tequila is aged for one-to-three years in oak and is a sipping tequila. Extra Añejo tequila is any tequila aged longer than three years.

10. The agave piña is harvested by hand

A jimador harvests the agave piña entirely by hand. What’s more, this tradition has remained virtually unchanged since around 1600 when tequila was first invented by the Spanish conquistadors. It is also one that has traditionally remained in families, with each generation teaching the next.

11. A specialist tool is used to harvest agaves

A coa de jima or coa is a specialized tool for harvesting agaves. It is a long, machete-like round-ended knife on a long wooden handle used by a jimador to cut the leaves off an agave being harvested and to cut the agave from its roots.

12. Some tequila is still made using ancient techniques

Patrón is fermented and distilled using two uniquely separate processes, the centuries-old tahona process and the more modern roller mill process. In the tahona process, a large volcanic stone wheel slowly crushes the shredded cooked agave, which is then placed (agave juice and agave fiber both) into pine wood casks for fermentation. Small capacity copper pot stills then take over the next step, distillation. In this process, the fermented “mosto” is distilled once with the agave fiber, then distilled again without, before it is fine filtered and balanced to produce the final tequila. At Patrón, more than 60 hands will touch and inspect a single bottle before it is shipped.

In case you haven’t already seen it, join us in saying ‘Salud’ by purchasing our special edition Patrón Box in celebration of National Tequila Day. What’s more, anyone who purchases a box or a bottle of Patrón on our website this month gets automatic entry to our Patrón Masterclass hosted by Bacardi Sub-Saharan Africa Ambassador and renowned mixologist Cameron Hawkins on 24 July.

END_OF_DOCUMENT_TOKEN_TO_BE_REPLACED

The many ways to say  ‘cheers!’ in SA

There’s no doubt that when clinking your glasses with friends, family and colleagues around the world, saying ‘cheers!’ truly signifies some of life’s most special moments. What makes the word ‘cheers’ even more unique, is that different cultures around the world have...

END_OF_DOCUMENT_TOKEN_TO_BE_REPLACED

A seat at the bar with the Cocktail Whisperer

IN THE FIRST OF OUR SEAT AT THE BAR SERIES WITH WORLD RENOWNED MIXOLOGISTS, WE CHAT TO AMERICAN MIXOLOGIST, AUTHOR, COCKTAIL INDUSTRY CONSULTANT, AND CANNABIS ALCHEMIST WARREN BOBROW ABOUT TRENDS, CAREER HIGHLIGHTS AND UNUSUAL INGREDIENTS.1.Q: Tell us a bit more about...

END_OF_DOCUMENT_TOKEN_TO_BE_REPLACED

Tips to take your cocktails to the next level

We eat with our eyes first, and drink with them too, which is why the way a drink is presented is just as important as the liquid inside the glass. It’s one thing to buy a few ingredients and mix a drink at home, but a whole other ball game to make them just as...

END_OF_DOCUMENT_TOKEN_TO_BE_REPLACED

BRING HAPPY HOUR HOME WITH THESE DIY HOME BAR IDEAS. While your favourite watering holes may be closed for the foreseeable future, why not bring happy hour to your home by creating a home bar? A designated cocktail zone is just the thing you need to make lockdown more...

END_OF_DOCUMENT_TOKEN_TO_BE_REPLACED

7 ESSENTIAL RULES FOR STOCKING YOUR HOME BARLooking for the hottest new spot for drinks? Spoiler alert: It’s your living room! While bars across the country remain closed, many are attempting to unleash their inner mixologists and experimenting at home. So, whether...